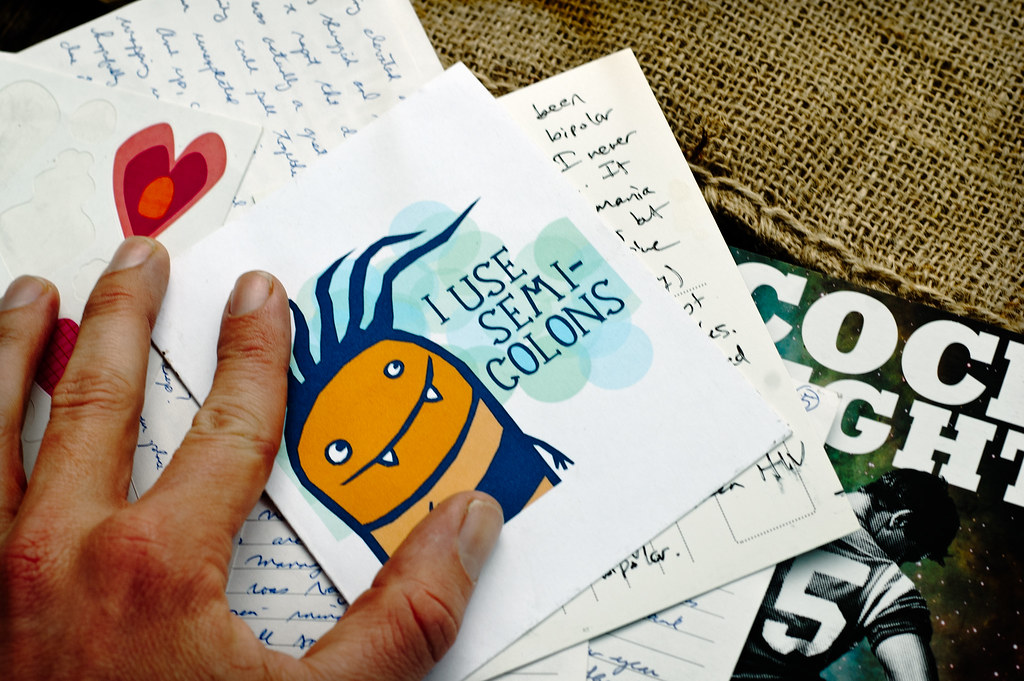 I have found that some forms of punctuation appear to be an unfathomable mystery to a lot of people, and for some reason, semicolons are the worst offender. I have seen comments on Reddit along the lines of ‘I have no idea how to use semicolons so I generally just stick one in a sentence … Read More

Whether you’ve barely started planning your novel or are considering publication, please drop me a line – I’d love to hear from you!

SEND ME A MESSAGE